Social Media and the Campaign

Social Media and the Campaign

The presidential campaign of 2016 is in full swing and candidates are vying for the White House. Elections in the past focused on public perception, with politicians harping on each other by attacking their reputation. It was all about image; typical politics. We have seen and heard from each of the candidates, but one thing we have yet to see – those “promotional” campaign ads filled with insults and low-blow accusations that target political opponents. Wonder why? 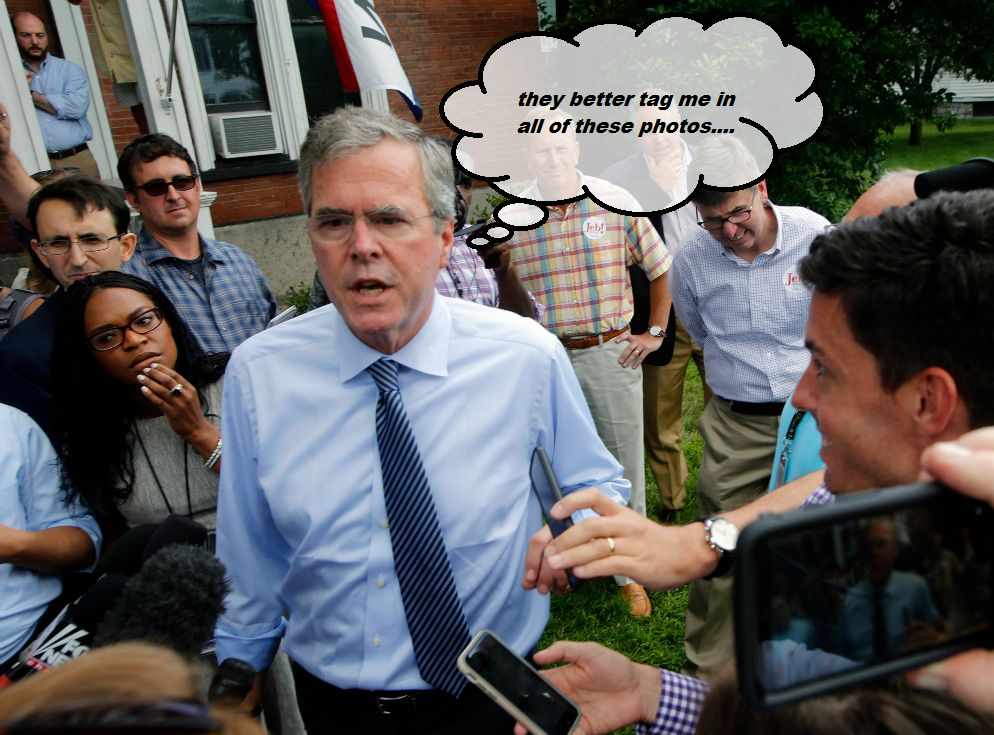 If you have been keeping up with the 2016 campaign, you have surely noticed that it is anything but typical. Unlikely political “outsiders” have not only gained, but maintained and advantage over other familiar and experienced politicians, thus reshaping the campaign. It’s not about image anymore – it’s about personality. Take, for example, Donald Trump – the candidate with the strongest personality. Everyone has been talking about him, creating quite an uproar. No one expected him to even run, much less make it this far with so much support. There really is a likelihood that he could fulfill the Presidency. To keep the campaign competitive, candidates have had to tweak their approach and break out into new territories, like social media. Despite their differences, what do all of the candidates have in common? Each of them have active social media accounts. 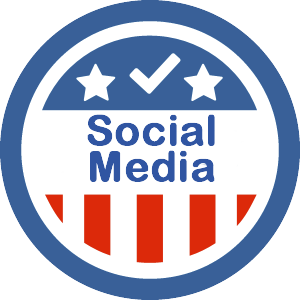 Facebook, Twitter, Instagram – even Snapchat – have been the driving forces behind political exposure. Candidates now realize that the best way to gain momentum is to connect with voters on a more personal level. Remember, it’s not about image anymore; this campaign is about personality.

Social media is proving to be one of the most effective ways to target specific demographics and influence voters. Statistics show that 63% of people felt the quality of information about candidates and political issues was better than the quality of content produced by more traditional media outlets. Social media allows candidates to connect with voters on a personal level. Politicians become engines of activity. In doing so, 40% of users on social media have participated in a political discussion or affiliated themselves with a candidate.

Millennials are the reason why social media has become such a necessity on the campaign trail. 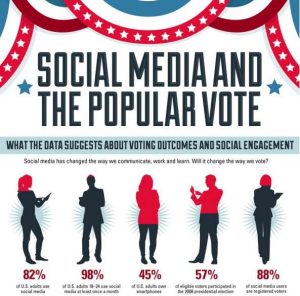 Rather than picketing campaign signs or tagging their cars with bumper stickers, people are advocating for candidates on social media – millennials especially. This generation makes up a large percentage of the market share, giving them significant influence as registered voters. 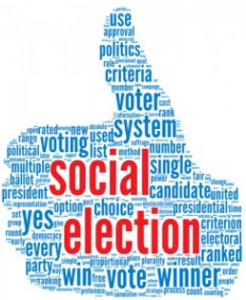 The candidate who wins the support of millennials will probably win the election. You could say that social media followers are the new modern day lobbyists.

So, what is the takeaway from all of this? Social media gives you the ability to target specific demographics with messages that appeal to your audience. It also offers exponential exposure as more people include you in their social network. Think of your social media following as an endorsement – a validation that you are legit and worthy of recognition. An active presence on Facebook, Twitter, Instagram – and even Snapchat – is extremely important if you are trying to sell yourself or your organization. The reason is that social media `transforms a product into a service and an organization or public figure into a friend.

If you are not currently using social media to market yourself or your organization, you could be missing out on a large percentage of the market share. Social media can be a huge asset for your business, but it is important to consult with a marketing or media specialist who truly understands how to convey professionalism and personality effectively. If the presidential candidates have social media advisors, it is highly recommended that you and your organization have one too.