With Internet Browsing being the most used resource on a computer today by the overall population it is very important that the experience be user friendly, fast and stable. There are 2 new releases I would like to talk about today that I have been testing, Internet Explorer 9 and Mozilla Firefox 4.

I will start with Mozilla Firefox 4 as I have been a long time fan of their Internet Browser as it has been a stable and fast way to get around on the internet, but it has always had 1 small issue and that is with memory leaks, if you leave it open all day it will eat up your RAM. It does seem that with the new version that they have reduced this issue considerably as I am not experiencing the same issues I have in the past and it is FAST! Up until it was released there was only one other browser that was as fast and that was Google Chrome, and I know I left Chrome out of this post, but I will talk about Chrome on another day. As a Web Design Firm, Firefox has always been a favorite for all of our staff, as well due to its ability to render CSS properly. When we design websites we have to ensure that the web design renders the same in the major browsers, and in the past that has sometimes been a chore with Internet Explorer. This new version is a great improvement in speed and user interface!

I have had Internet Explorer downloaded and running for about a week now and putting it through it’s paces and it is a big improvement over previous versions. I had previously only used Internet Explorer just to ensure that our Web Designs would render properly, mainly because it had gotten so bloated and slow that it made surfing the net a bit of a pain, but now with this new version I am using it more and learning more about it’s features. It is very fast and offers ways to make itself faster if you wish to do so by eliminating toolbars, etc…

On a side note, both of these Internet Browsers offer HTML 5  support, which allows us to start coding in HTML 5, which gives us a lot of new things that we can offer to our clients that they have not seen previously, so that is another plus that I am very happy about with both of these browsers. Internet Browsers are really personal preference and what users are used to and yes, some are better than others, but they are getting a lot more competitive than they used to be, so definitely give them a try and see how much they improve your internet experience. I think you will be pleased! 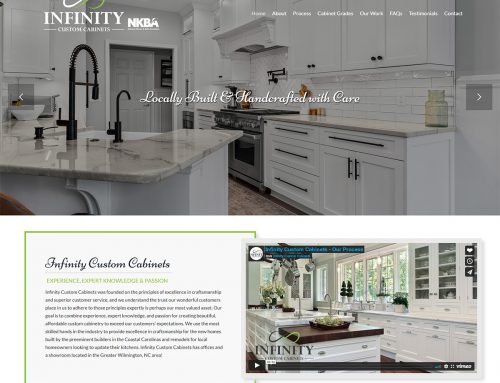 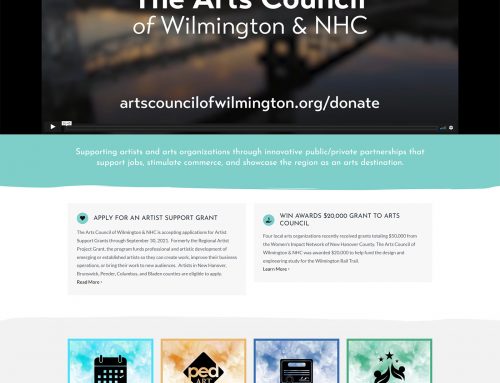 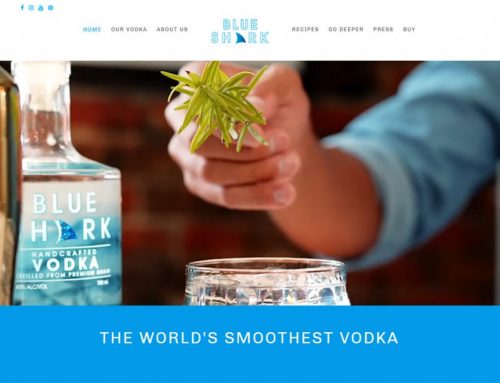 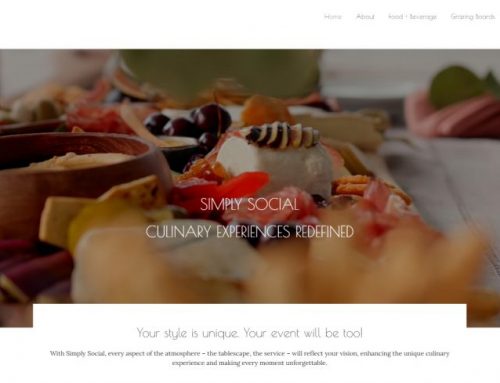